September 23, 2013  •  Leave a Comment
Last weekend I took Ashton's senior pictures. When she first emailed me about taking her photos I thought "The Lollipop Princess wants me to take her pictures!" Haha...now let me explain. Ashton and I both had the same second grade teacher, Mrs. Hard at Morgan Elementary. Mrs. Hard is not a teacher quickly forgotten for lots of reasons (her love of teddy bears, her fun classroom plays...or in my case, the only teacher to ever "write me up" in grade school...for rolling my pencil excessively on my desk...I'm still scarred). Anyways, Mrs. Hard does this really neat thing where she does the same class play every ten years and then invites all the seniors in high school that were in her class back for a special performance. The play we did when I was in second grade was "The Lollipop Princess" and I had the lead role of Lollipop Princess (clearly my acting skills never improved past the second grade). When I went back for the special performance Mrs. Hard had the students introduce themselves and the role they were playing, then she had the seniors do the same. To get to the point of this long story...Ashton and I both had the role of the Lollipop princess! I think of it as our own little special connection, so when she asked me to take her photos the first thing I thought was "Who would have guessed ten years ago that we would be connecting again for her senior pictures!" So fun!

Anyways, on to the preview! I had a great time taking your pictures, Ashton...enjoy your preview and good luck with homecoming this week! :) 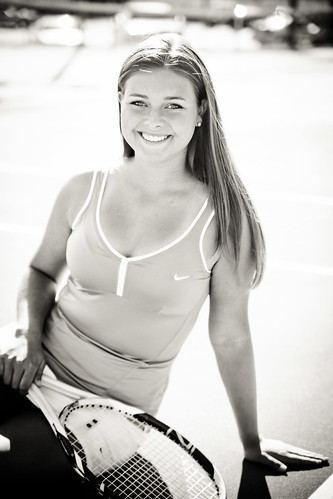 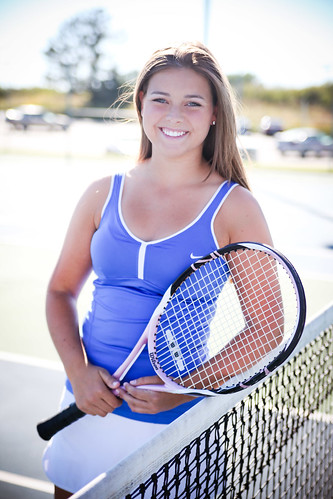 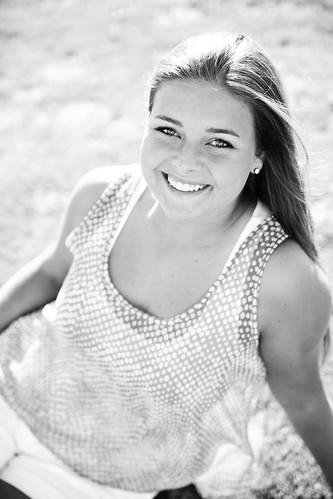 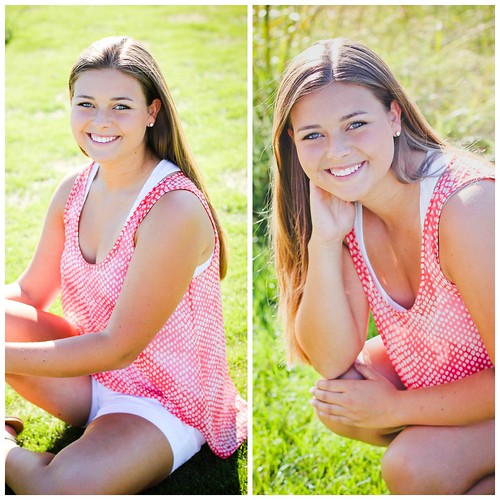 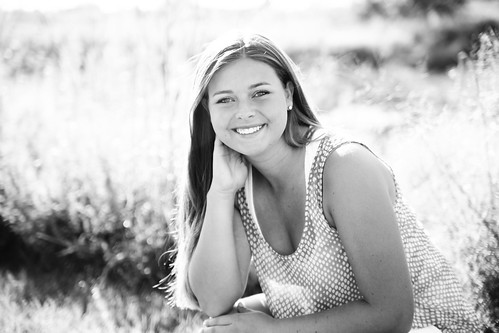 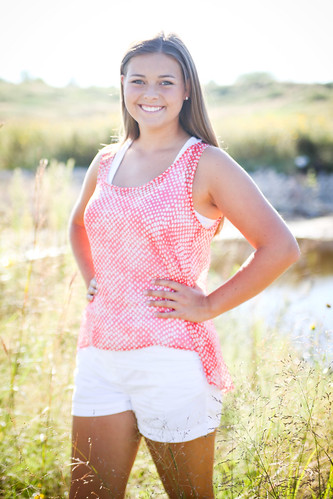 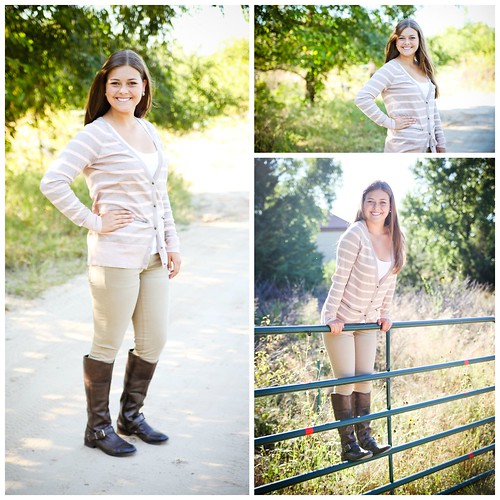 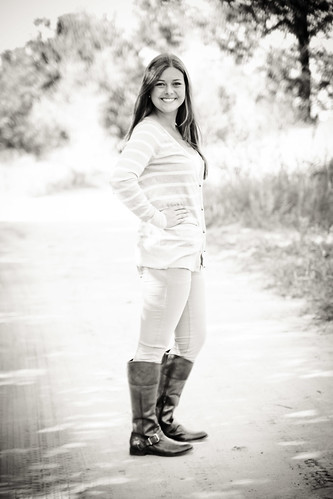 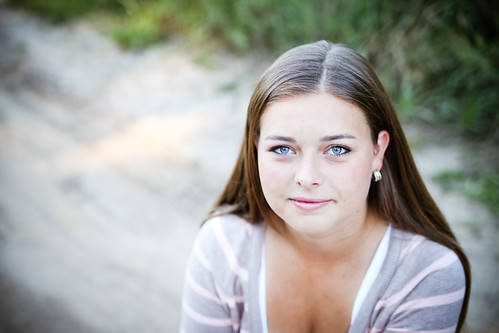 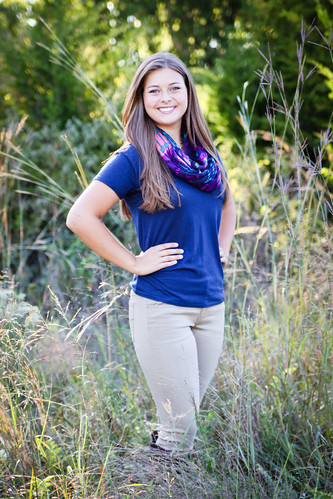 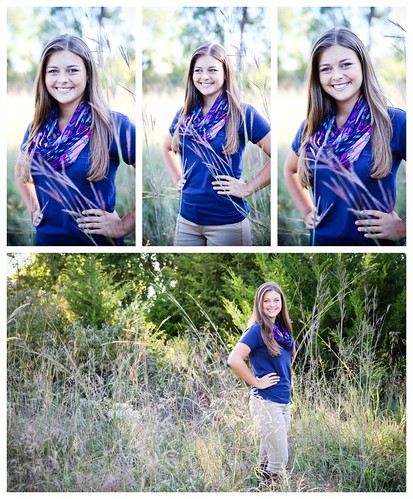 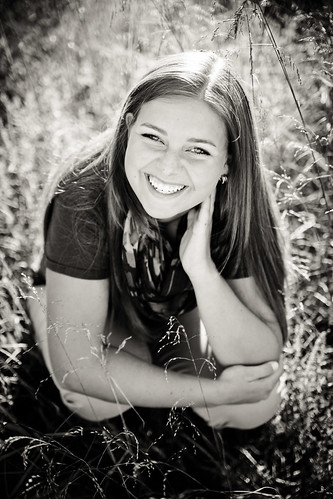 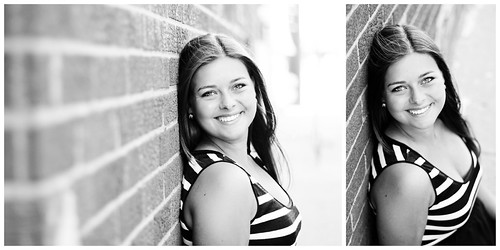 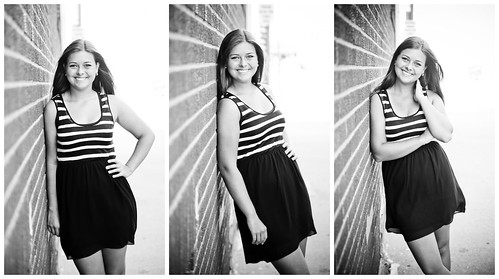 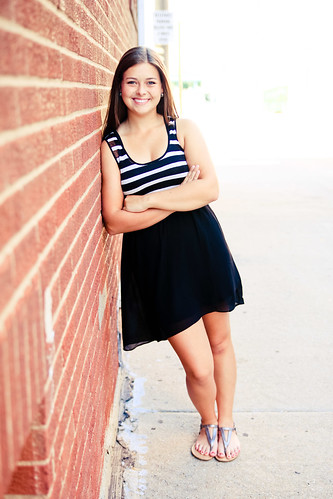 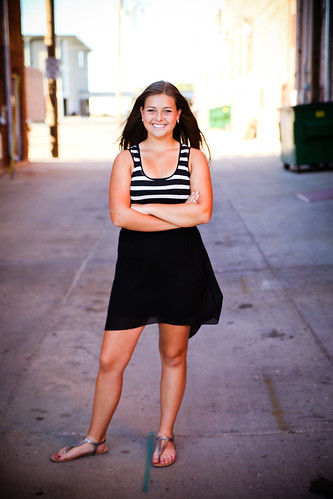 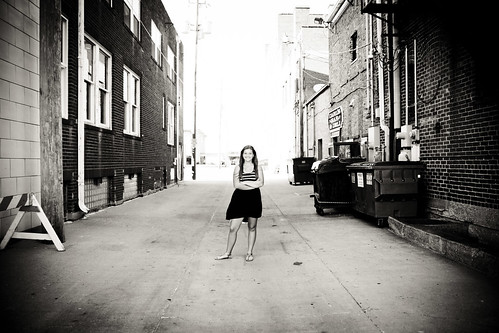 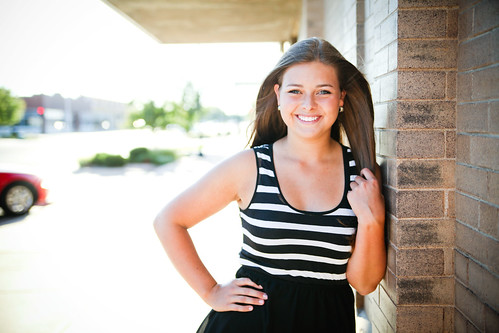 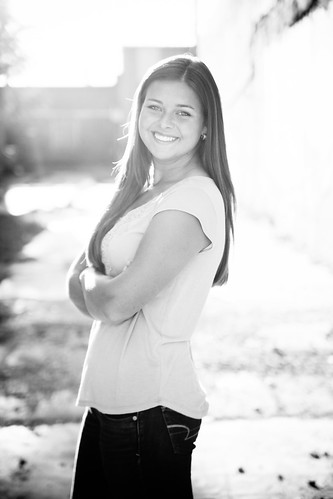 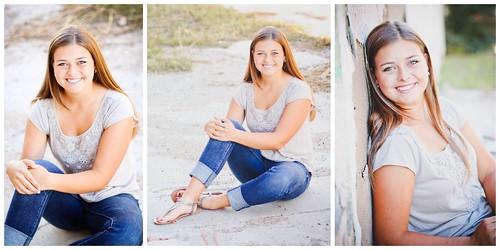 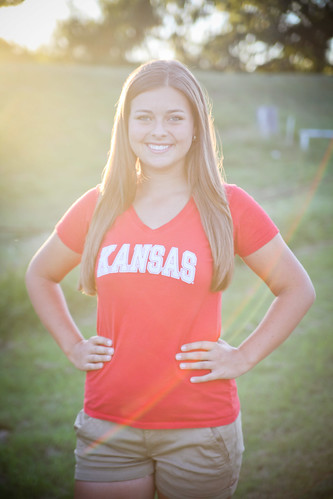 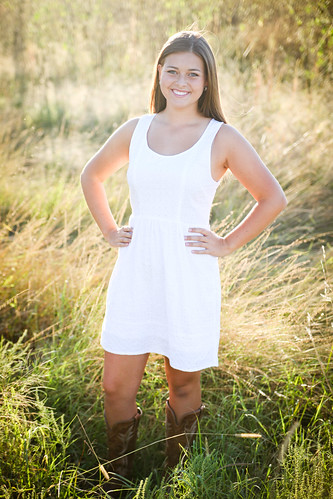 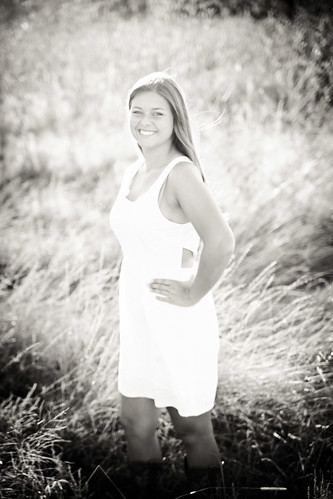 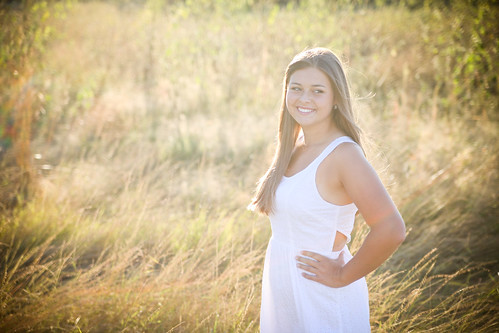 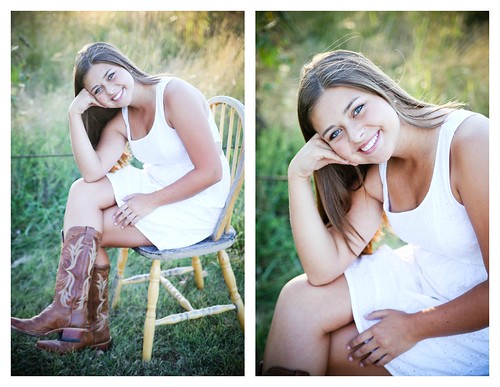 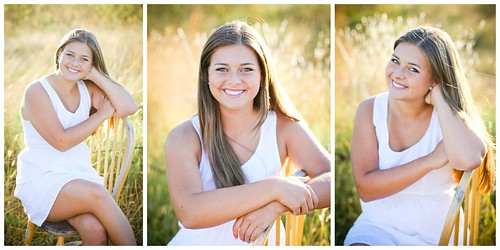 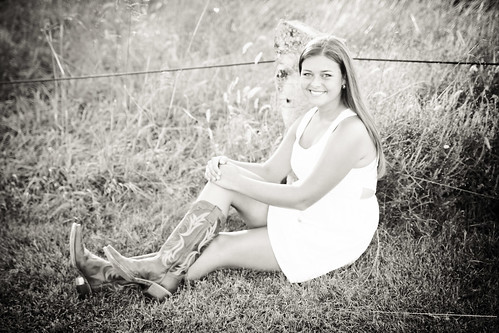 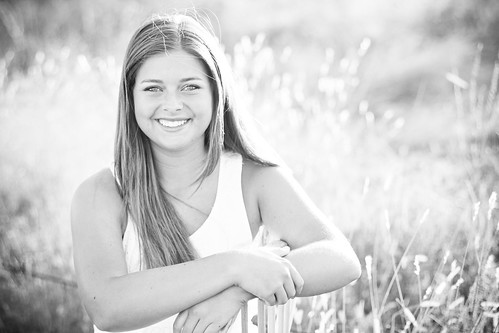 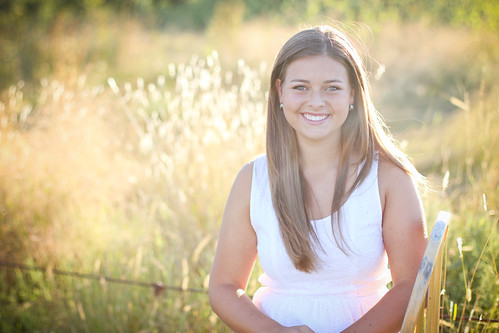 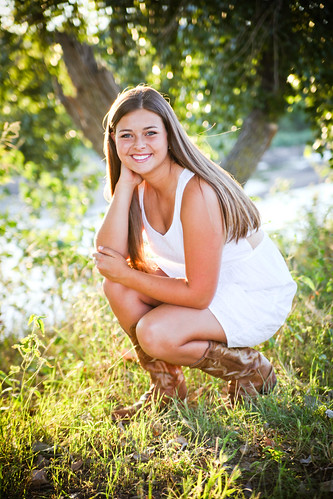