August 07, 2015  •  Leave a Comment
This wedding was a special one. In part, because I think the bride, Erin, is among the nicest girls I have ever met. And her groom, Jon? Definitely one of the nicest guys out there. And on top of that, they are high school sweethearts! If there was an award for nicest power couple out there, they would win it. But I don't even think that's it. I guess you'll just have to look at the pictures. Especially the one of Jon as Erin came down the aisle. I think that says it all. These two are just the sweetest and I think everybody who went to their wedding left feeling the same way I did...that they just have something special.
And just for a fun, here is a couple pictures I had on my computer from when they were in high school and both on homecoming court. Kind of fun that he carried her into their wedding reception the same way he carried her out on to the stage to be introduced as a queen candidate just a few years before. :)

Congratulations, you guys! I could not be happier for you and feel honored that you chose me to document your day!!! It was perfect! 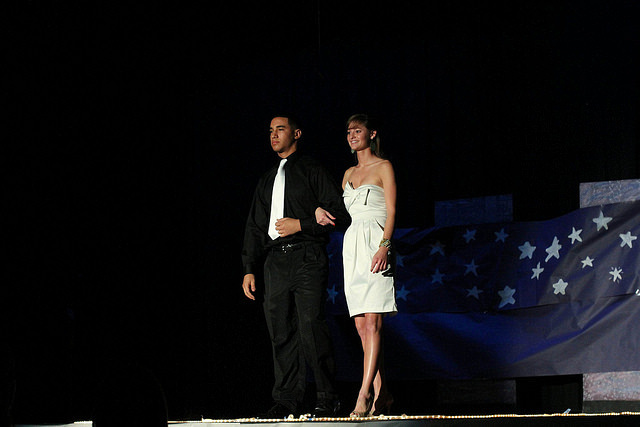 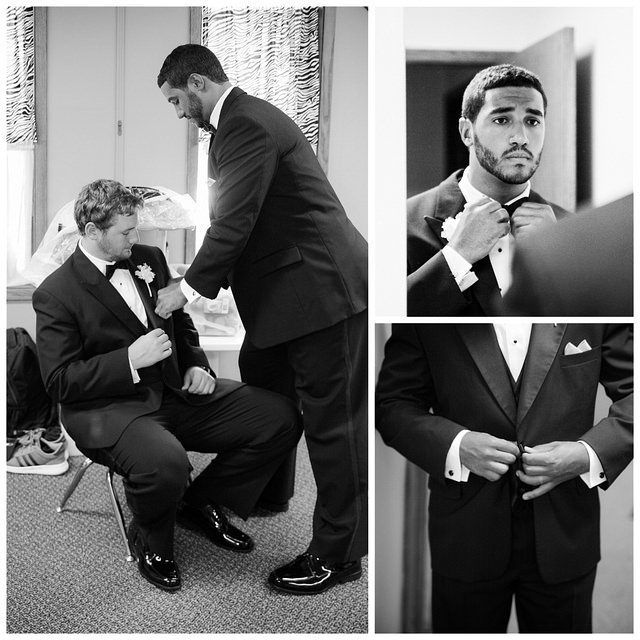 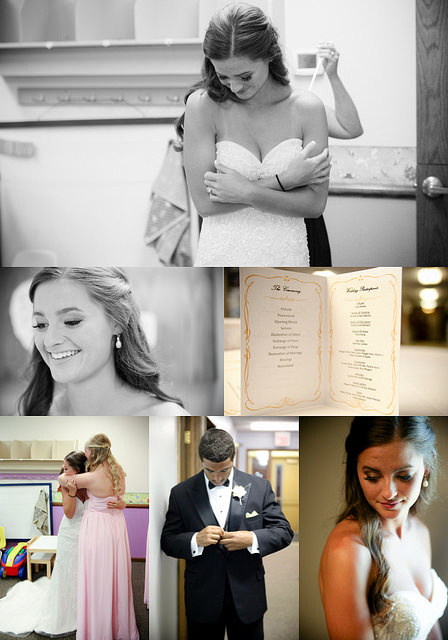 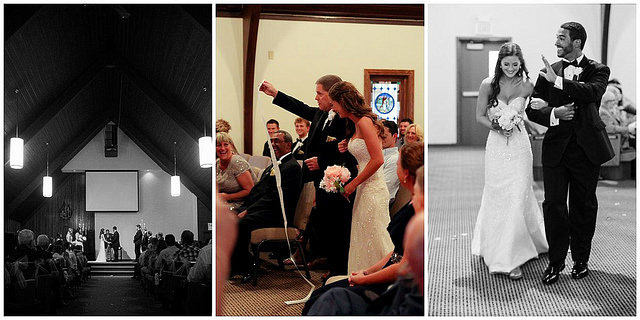 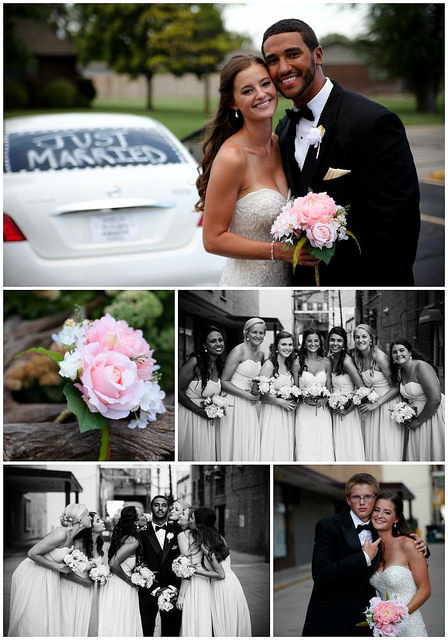 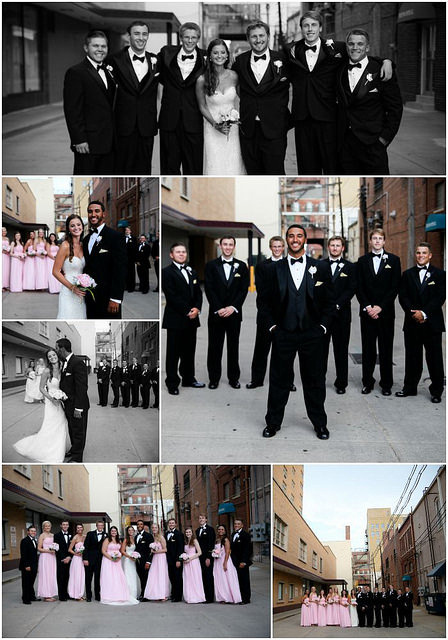 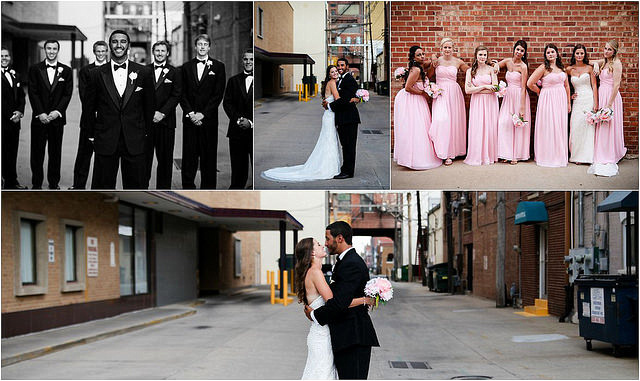 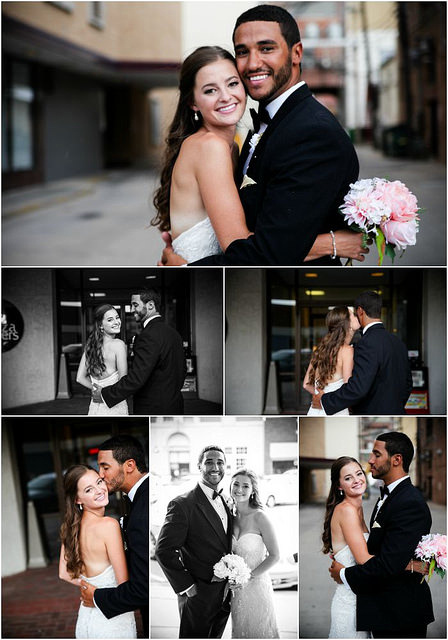 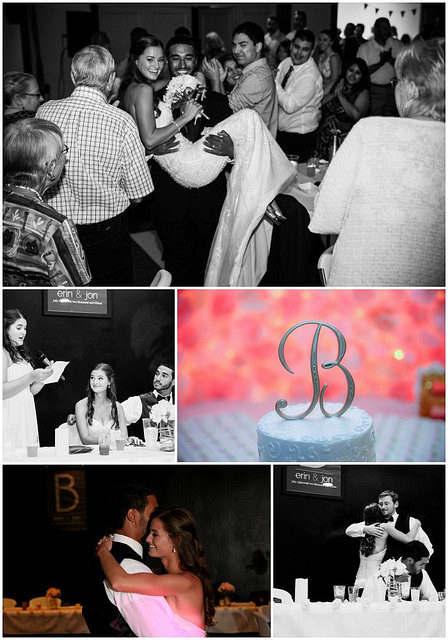 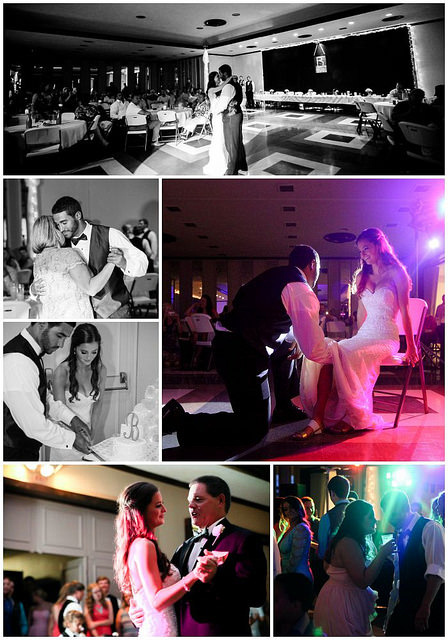